We fly a beautiful range of aircraft from the classic McDonnell Douglas MD-11 to the graceful Boeing 787-8. We have a fleet of 8 different aircraft, from 3 manufacturers and have a total aircraft count of 80. 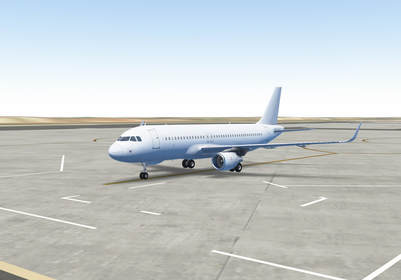 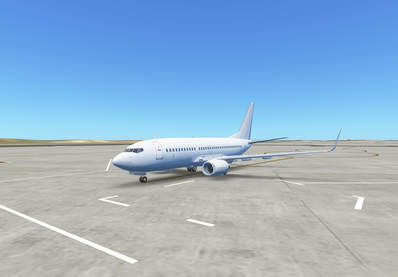 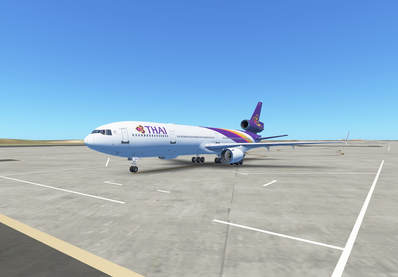 The McDonnell Douglas MD-11 is a medium - long range, wide-body   airliner. It was in production from 1988 - 2000. Two hundred of the aircraft were made and it is now only operated for cargo carriers The MD-11 was never a global success as it was launched at the end of the 'three engined and four engined' era and most airlines were making the move to twin engined aircraft which are much more efficient. All of Thai's MD-11 aircraft are now part of the UPS fleet.
- Range: 6,840nm
- Number in Fleet: 4 ​ 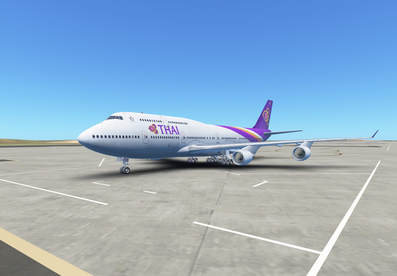 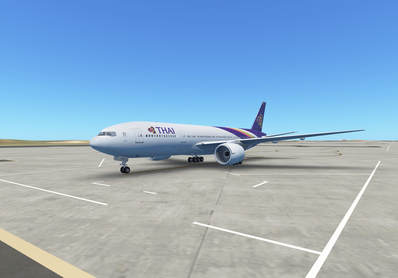 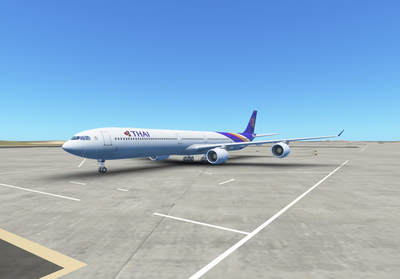 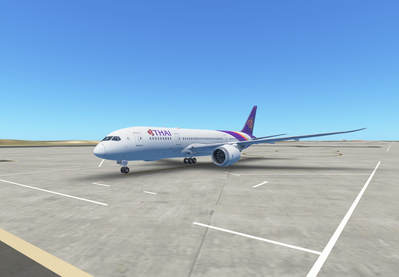 The Boeing 787-8 is a mid-size, dual aisle, twin engine jet manufactured by Boeing. The aircraft is 20% more fuel efficient than similar sized commercial jets and is Boeing's most fuel efficient aircraft. Production started in 2007 and the aircraft was introduced with ANA on the 26th October 2011. This particular variant can seat up to 264 passengers. The 787-8 has the second longest range in its family, the 787-9 having the longest.
​- Range: 7,355nm
- Number in fleet: 4 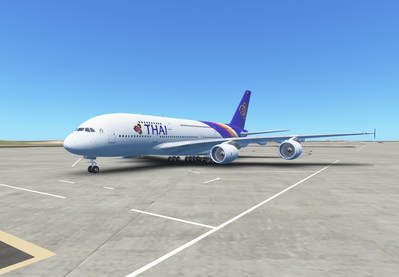